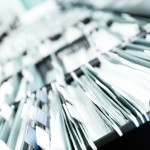 This article first ran at LinkedIn.com.  You can find it here. ******** I used to have an earring when I was in my early twenties. A big, fat, silver hoop.  My father had always said that I couldn’t have one while I lived under his roof. That was fine. I just waited until I was […] 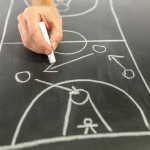 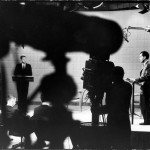 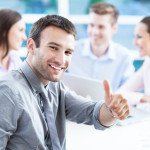 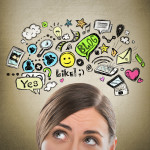 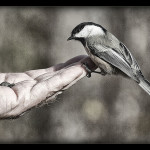 Have you been completely overwhelmed by social media yet?  It seems like there’s a new platform popping up every day, the established sites are constantly adding features, and the experts keep telling you a new way that you are supposed to be using it. There are always new widgets, new buttons, and new functions. It […] 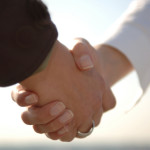 This article originally ran at theDigitalFA. You can visit it here; and be sure to check out the site – it’s full of great ideas on building a digital presence for financial professionals (and the rest of us). People often think that the power of your LinkedIn network is your direct connections. But actually, […] 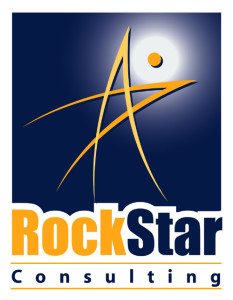 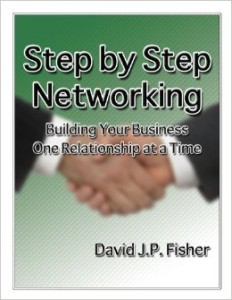 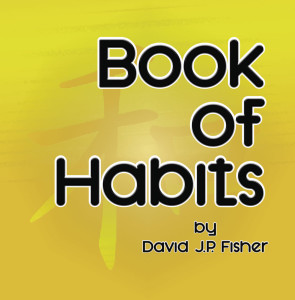